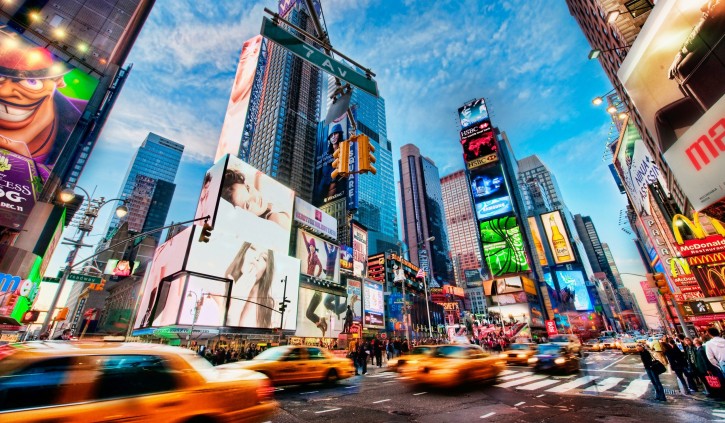 From the 1st of July 2015, foam polystyrene containers are to be banned from the eateries of the Big Apple.  In December 2013, the City Council passed a measure that gave foam-container manufacturers a year to prove that the material could be successfully ­recycled.

New York is the latest of over 100 cities around the world to ban polystyrene. It may seem cheap to buy, but polystyrene comes at a high environmental cost.

This is part of New York’s wider drive to recycle more – and recycling polystyrene containers is notoriously tricky. According to the US EP in 2008, less than 1% of polystyrene gets recycled. Our partners Vegware US are going to be busy helping NYC go completely compostable.