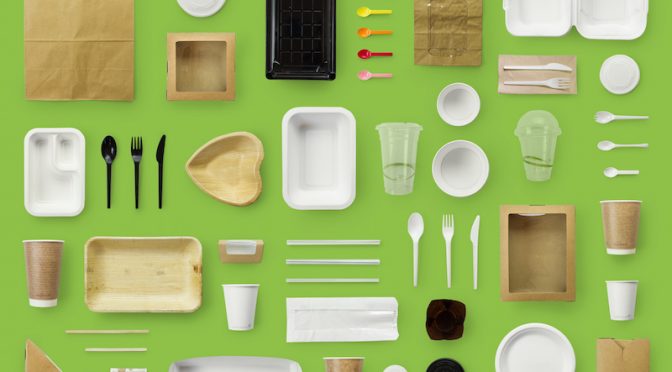 With the recent Olympic, and now Paralympic, Games creating excitement in the air, Vegware is delighted to share we’ve scooped two new awards for Britain as well!

The Sunday Times Lloyds SME Export Track 100 has ranked Vegware as No 77 in its 2018 league table, which recognises Britain’s 100 small and medium-sized (SME) companies with the fastest-growing international sales over the latest two years. In 2017, Vegware opened its new American office in California, while maintaining operational bases in the UK, Australia, and Hong Kong, with distribution throughout Europe, the Middle East, and Caribbean.

Additionally, Vegware has earned position number 3646 in the 2018 Inc. 5000 Europe, Inc.’s listing of the fastest-growing privately held companies in the European continent.

We are honoured to earn these achievements and be recognised in the industry, both back at home in Britain and internationally, for our in-demand fully-compostable products made from plants, not plastic.