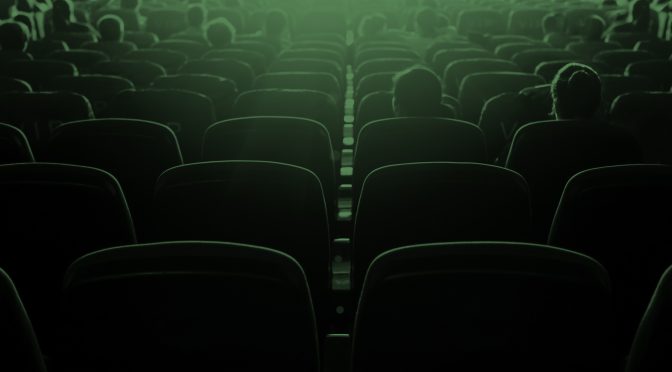 Gone with the Windrow: an independent cinema inspires a cup composting solution

Wells Film Centre is a three-screen independent cinema in Somerset, the South West of England. Serving refreshments is an enjoyable part of the customer experience, as well as a vital income stream for the cinema. Wells Film Centre has been serving hot and cold drinks using Vegware’s compostable cups and lids since May 2018 – read the full story here.

Cinema owner Sally Cooper was determined to compost the drinks waste. She was disappointed to hear from Vegware’s Environmental team that, as yet, there were no regular collections covering her area.

Happily, for Wells Film Centre and many businesses only serving drinks, not food, Vegware was working behind the scenes on a project which would open dialogue with 150+ extra composting sites, including one in Sally’s area. In July 2018, we gained official approval for the UK’s open windrow facilities to consider processing certified compostable hot and cold cups and cup lids.

In the UK, food waste must be composted with high temperatures to kill potential toxins from animal by-products, like meat. Used compostable food packaging may contain these food residues, so the same rules apply.

Hot and cold drinks do not contain these by-products. And any milk and cream residue is allowed. So, they can be processed under the cooler temperatures at open windrow facilities.

Coming soon to a field near Wells…

Due to the success, the waste collector is also rolling out collections in the Somerset area to businesses who wish to compost their Vegware cups. This demonstrates that businesses have the power to create change; Wells Film Centre’s determination sparked a new recycling solution for the whole of its region.

Download the full case study here. Keen to compost? Get in touch! environmental@vegware.co.uk.