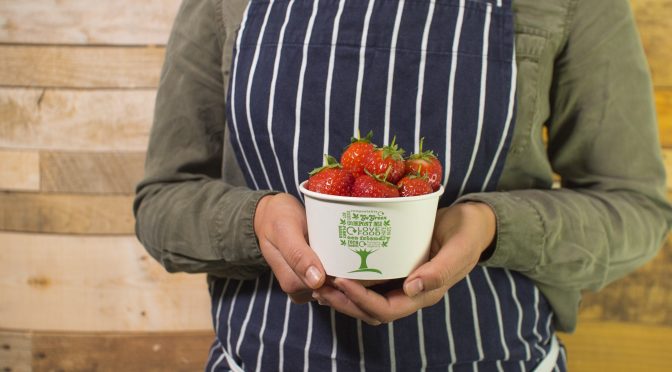 We’re a ‘Best of VIBES’ finalist! We’re honoured to be recognised as one of Scotland’s leading Environmental businesses. View all the finalists and cast your vote here!

VIBES are the Scottish Environment Business Awards. We won the VIBES Awards in 2010 and 2013 for our fight against plastic waste – as noted by this week’s news story in The Scotsman.

Vegware are one of ten businesses shortlisted for the ‘Best of VIBES’, as part of VIBES 20th anniversary celebrations this year.

We’re delighted to be part of the VIBES celebrations in this way. It’s a wonderful recognition of our growth and continued commitment to producer responsibility.

Since our 2013 Vibes Awards win, we’ve grown our turnover four-fold. And with our own Close the Loop composting collection service, we’ve composted 182+ tonnes of used Vegware, the equivalent of 15 million coffee cups, since 2017. Cast your vote for Scotland’s best Environmental business here.