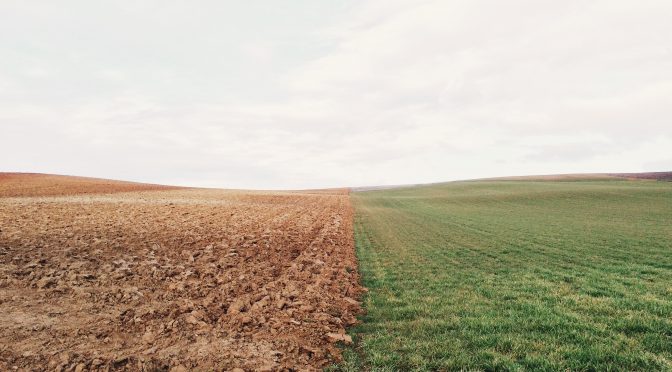 Poor soils fuel climate change. There is three times more carbon in the soil than in the atmosphere, and this carbon is released in land degradation.

Land degradation is the process by which the quality of the land is affected by human activity.  According the recent Global Assessment carried out by Intergovernmental Science-Policy Platform on Biodiversity and Ecosystem Services (IPBES), land degradation is responsible for annual global emissions of up to 4.4 billion tonnes of CO2. It releases carbon stored in the soil and it effects the growth of plants, reducing their intake of carbon from the atmosphere.

IPBES’s Global Assessment states that, unless we reduce and reverse land degradation, it is projected that by 2050:

The Paris Agreement on Climate Change targeted a long-term goal of keeping the increase in global average temperature to well below 2° above pre-industrial levels. Tackling land degradation could provide over 1/3 of the most cost-effective greenhouse gas mitigation activities needed by 2030 to achieve this goal.

Climate change and land degradation should be addressed together with similar urgency.

“Urgent action must be taken to halt, reduce and reverse land degradation. The longer we delay the more costly and difficult restoration becomes. The cost of inaction is at least three times higher than the cost of action. And the benefits of land restoration are many times more valuable than the costs.” 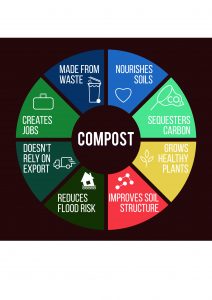 Among other actions, Vegware believes we can take steps to reduce soil loss and improve soil health in crop lands. Composting used Vegware returns nutrients to the soil, and has the added benefit of improving soil structure, reducing the risk of floods. Now, over 1,200 UK postcode districts have access to a Vegware-approved trade waste composting collection. To learn more, see here.